THE CLIMATE NEEDS YOU 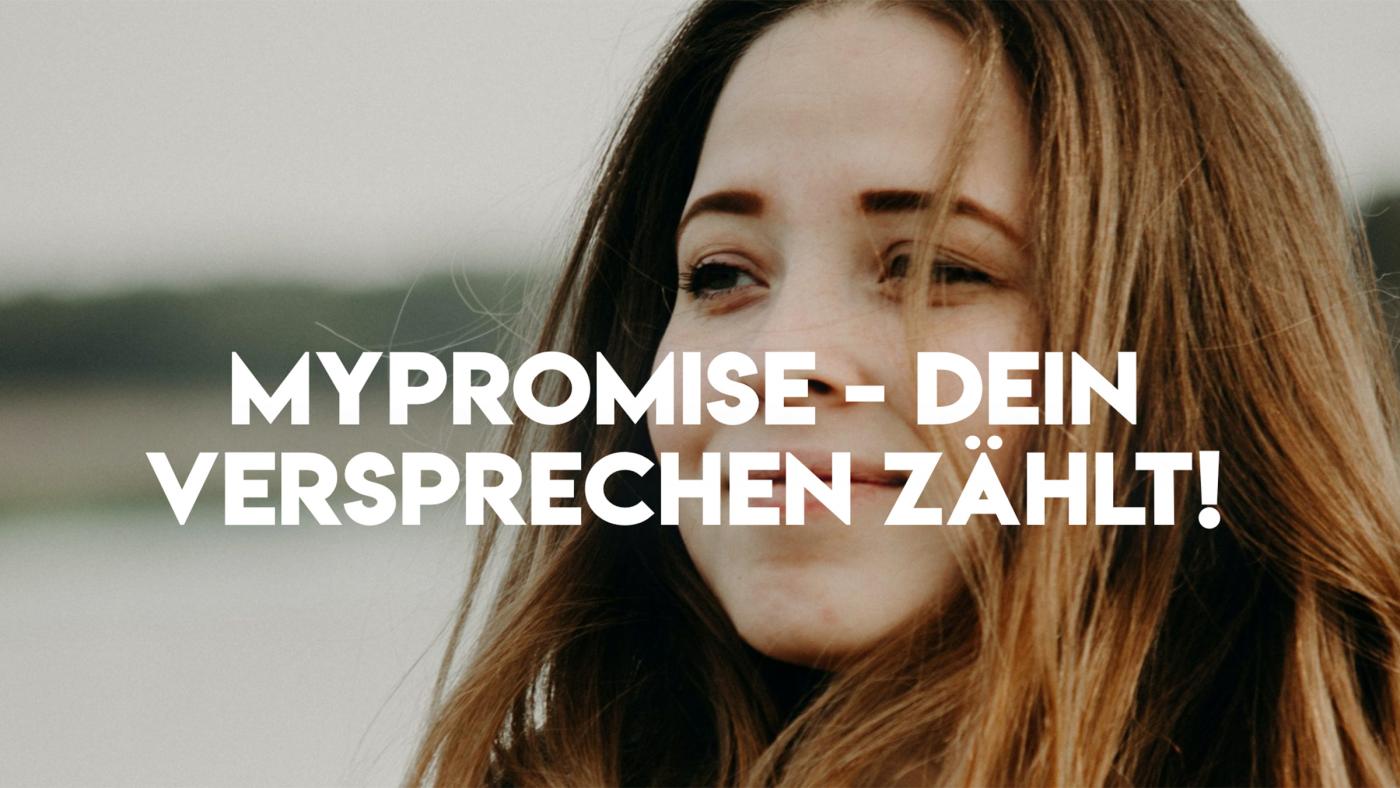 Climate change affects us all

We can make a big difference if everyone contributes something. This is particularly true in dealing with climate change. To this end, AEE SUISSE is launching the «MyPromise».

To this end, AEE SUISSE is launching the "MyPromise" campaign as part of Mission Zéro. With MyPromise, not only the Swiss population but also companies and organisations can make a promise for the climate. As many promises as possible will be collected until the first National Climate Day takes place in 250 days on 27 May 2021 on the Bundesplatz in Berne, the HB in Zurich and other locations in Switzerland. True to the motto: Together we will bring the world into balance! 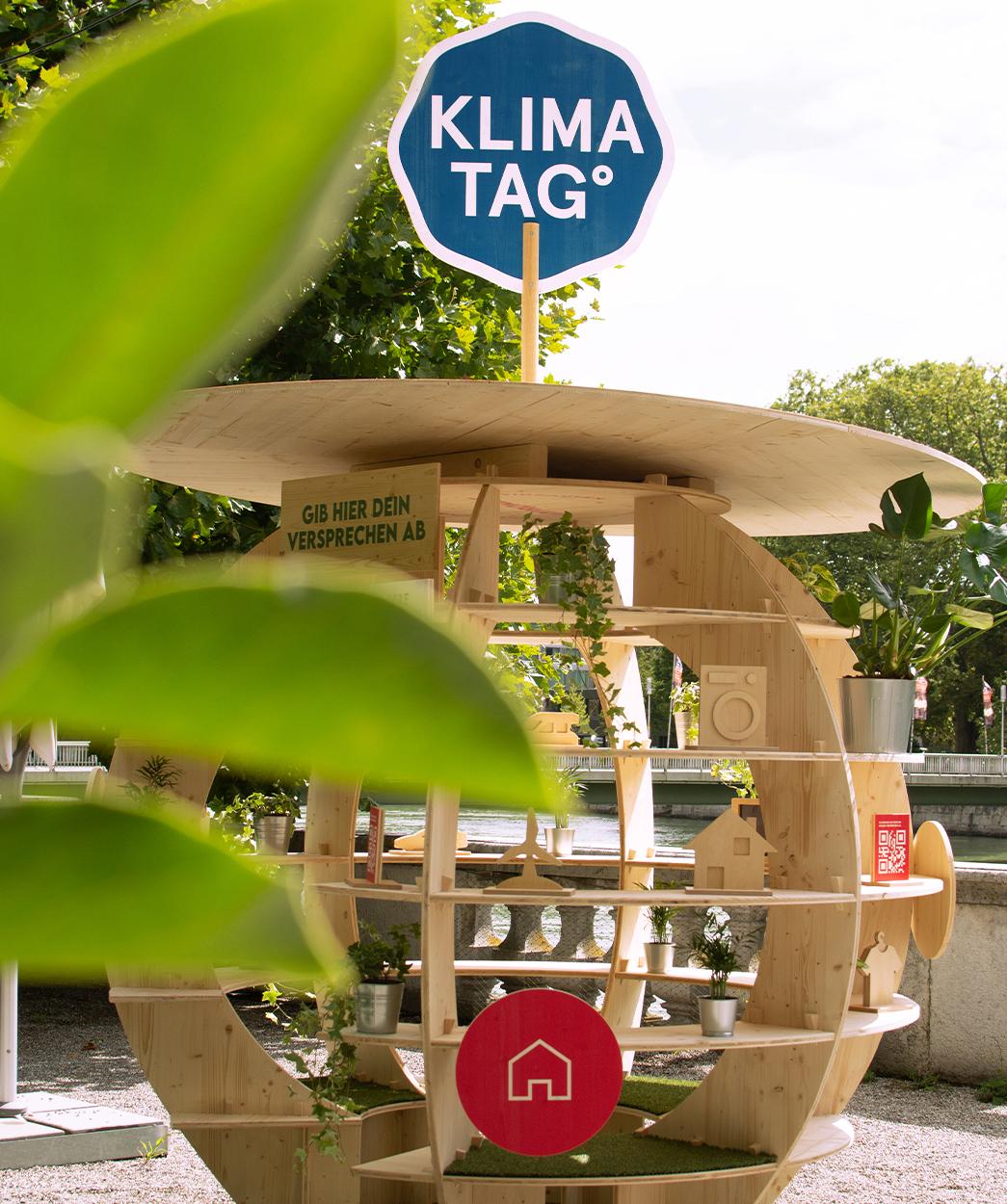 The "MyPromise-Cocoons" will be on display at various locations in Switzerland to draw attention to the campaign. The campaign was launched at the beginning of September at the AEE SUISSE congress. 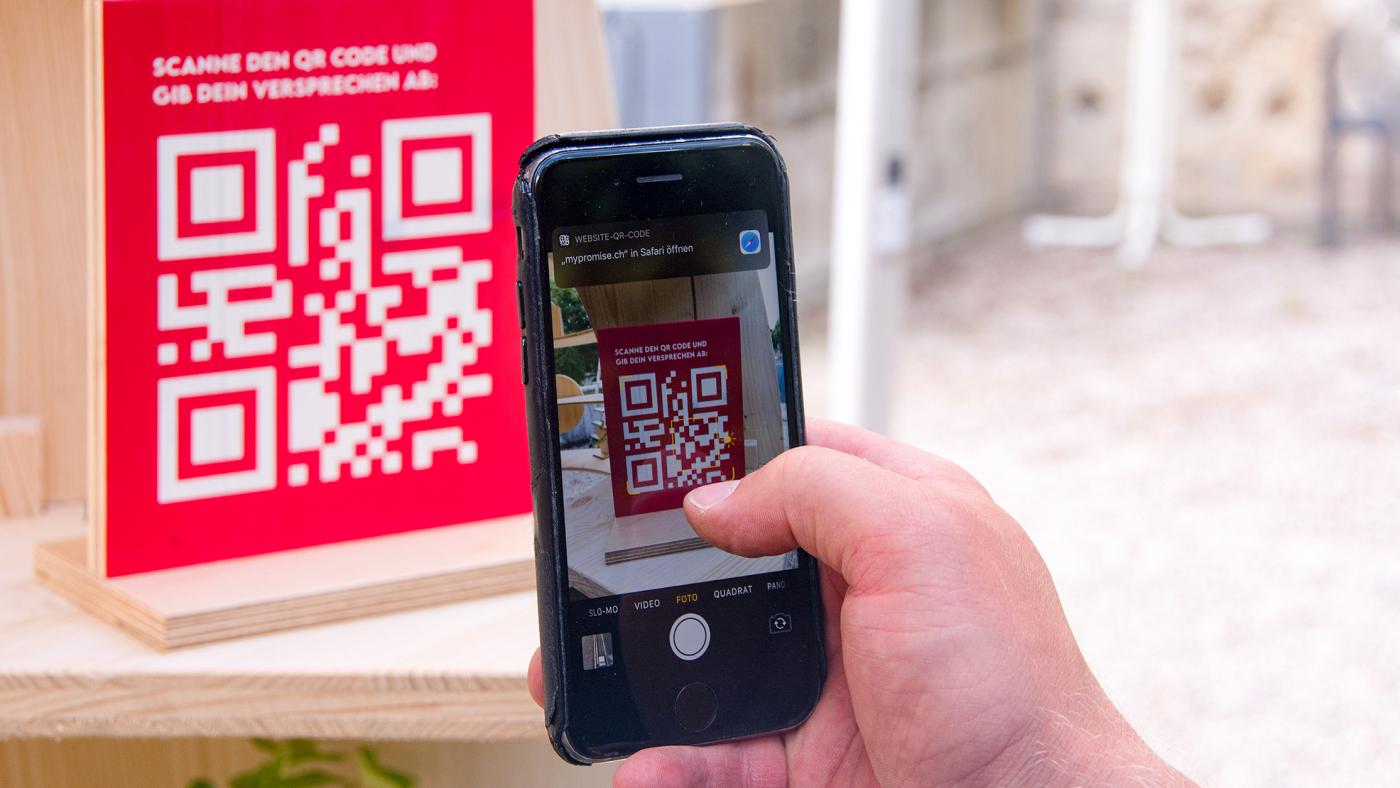 A heart project by Liike in collaboration with Aroma Creative and CRK.

Launched by the entrepreneurial initiative AEE SUISSE, "Mission Zéro" is a voluntary initiative of Swiss business and science with the aim of identifying solutions to tackle climate change. 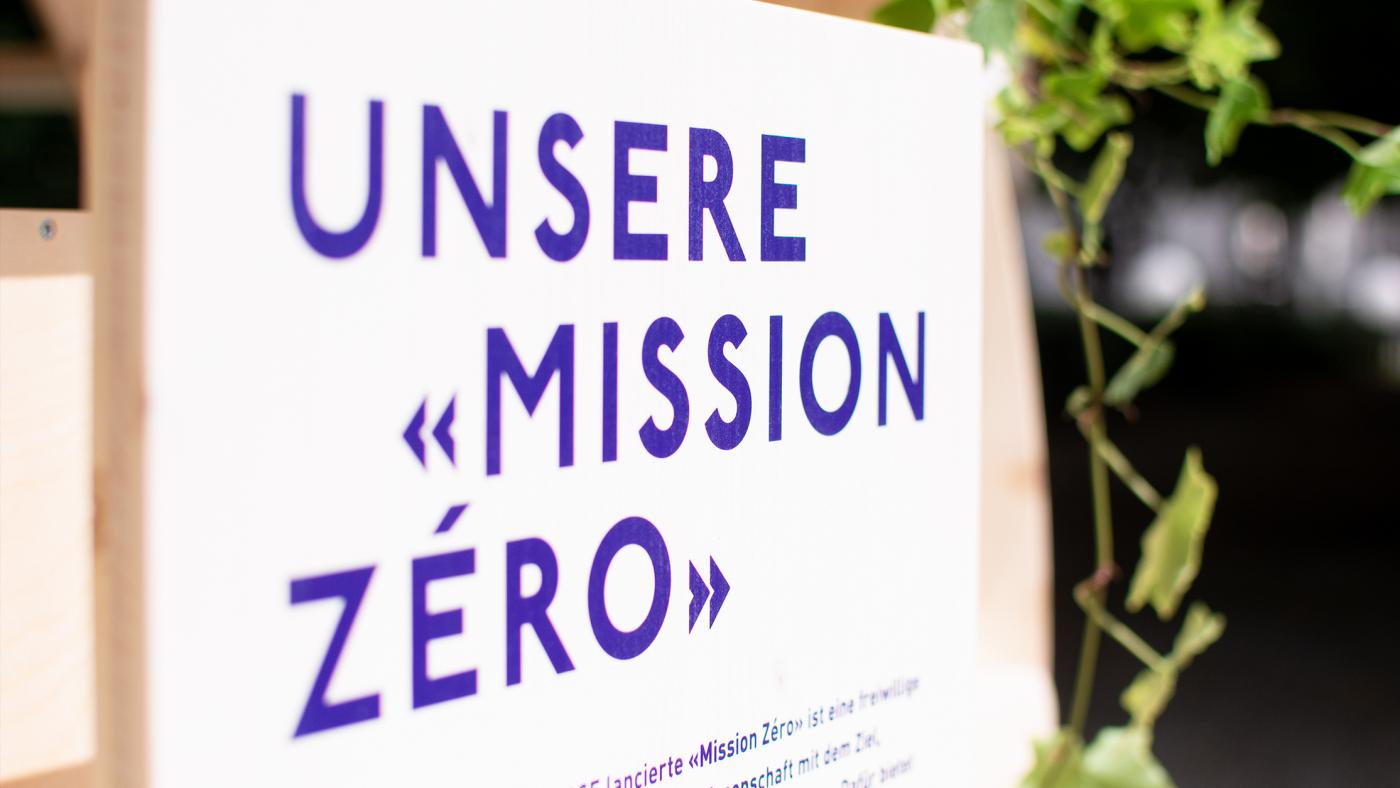 Only together with companies, associations, institutions from science and industry and the general public can we successfully counteract climate change. There is still much to be done and we are far from reaching our goal. It is therefore important that every contribution that brings us closer to climate-neutral Switzerland is made. Under the patronage of SwissEnergy and with the network partners myclimate and NEO network, MyPromise is committed to the goal of a climate-neutral Switzerland by 2050. The partners Electrolux, Tetrapak, BKW and Nestlé want to be part of the solution with their own promises to save CO₂ and contribute to the fight against climate change.