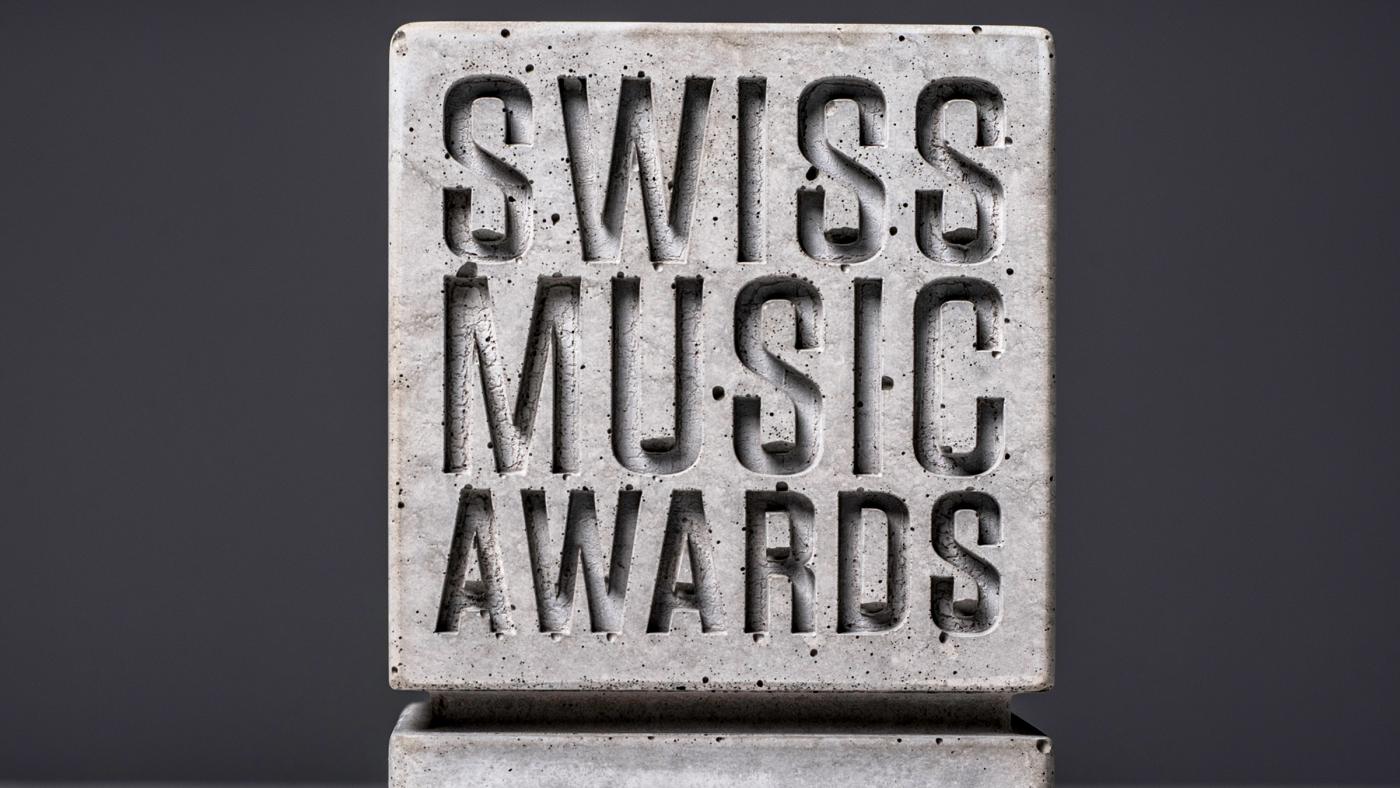 After twelve editions of the Swiss Music Awards, Oliver Rosa has decided to retire from his operative role as Executive Producer and as Managing Director of Claim Event AG. Aroma & FS Parker/Activation take over, continue and expand the digital evaluation. Rosa will continue to support ADMs in an advisory function. The Swiss Music Awards are the biggest music awards ceremony in Switzerland. The next edition is scheduled for 29 February 2020 in Lucerne.

CREATIVE POWER
WE ARE HIRING
WE ARE READY
#H2H: COLORFUL WALLS
HYBRID OR WHAT?
PARTNERSHIP WITH EYEVIP
#H2H: LIGHTING
#H2H: PRESENTATIONS NOW
© 2021 - Aroma